On June 5, 1852, in a one-room school in Green’s Village, eleven men and women gathered to consider organizing a Congregational Church. Denominational diversity could describe those early founders. Exactly how Congregationalism won the day is unclear because seven of the original eleven were Presbyterian, while the other four were Congregationalists. 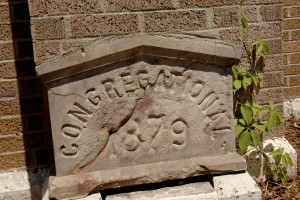 From that eclectic gathering on a summer’s day, the First Congregational Church of Greenville began its ministry of Christian service to this now bustling western Michigan community.

God has always found a way to provide the remarkable intersection of time, place, and personalities to build the Church of Jesus Christ. The right people at the right time gathered on that summer day in 1852 to birth a reality from the embryo of hope. The faith, vision, and perseverance of those few have shaped the lives of countless thousands over more than a century and a half. 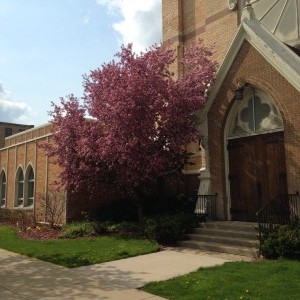 Congregational Churches are sometimes known as the “Church of the Pilgrims” after the small congregations of the early 1600’s.  The people of these congregations moved from England to the new world in pursuit of religious freedom.  From them, we inherited a wonderful spiritual heritage, one that is uniquely suited to our contemporary world.This is a tradition that has deep convictions based upon the Word of God as each person interprets that Word according to the dictates of conscience, under the enlightenment of the Holy Spirit.  This naturally attracts men and women of genuine conviction, of adventurous faith, and of gracious regard for each other’s sincerity to the Congregational Christian fellowship.Since every Congregationalist possesses full liberty of conscience in interpreting the Gospel, we are a diverse group of people united under Christ.  We believe there is strength in diversity and by it, there are unending opportunities to learn from each other and to grow in faith.

The Art and Practice of the Congregational Way

Our Pastors Who Have Served Us Well 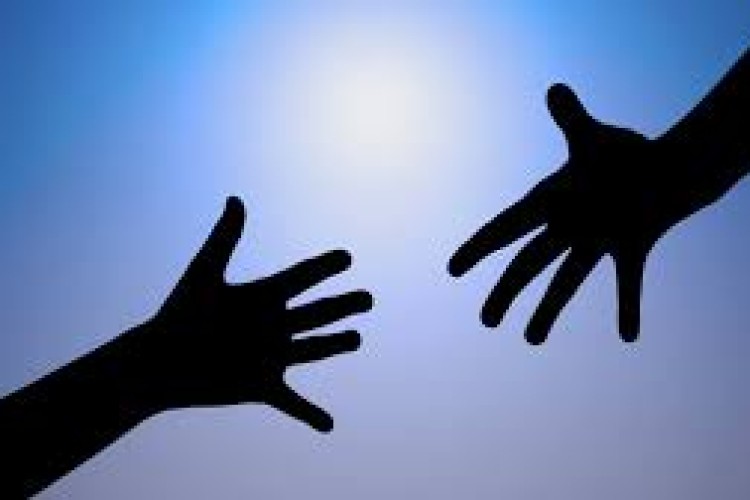